The First Rule of Punk: A Guest Blog Post by Celia Pérez

By Meg MedinaJanuary 15, 2018No Comments

The holidays, a chest cold, and assorted family emergencies kept me off this blog for a few weeks. Sorry about that!  But I’m back with the best launch into 2018. 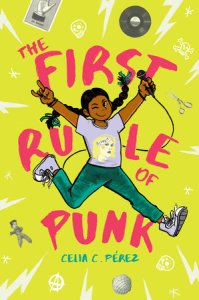 As we head into award season, I’ve had a chance to think about so many of the books that I especially loved last year. Among my favorites of 2017 was a little gem of a middle grade novel: The First Rule of Punk by Celia Pérez (Viking Books for Young Readers 978-0425290408)

Celia is a librarian, a mom, and a zine addict who has confirmed for me that, yes, folding those suckers can be the hardest part.  She’s also an advocate for quality Latinx lit for kids.

What I especially love about Celia’s debut is that, like a good zine, she puts pieces of a girl together to give us something that feels completely fresh and new. Maria Luisa (MaLú) is the daughter of a college professor and a musician. She’s a punk rock fan – including Mexican punk rock –  and a kid from a blended heritage.  She’s also a kid who has to move to a new city for middle school because her mom has taken a teaching position in Chicago. Suddenly, MaLu is attending a majority Latinx school, where she’s promptly labeled a coconut – brown on the outside, white on the inside.

This is a sweet and thoughtful novel, deserving of its many starred reviews and accolades.  Moving is never easy for a kid, and Celia handles all the questions about friendship and identity with a wise touch. Along the way, the novel takes us on a fun  journey of discovery about Chicago, about zines, and most of all about music. All told, Celia wonderfully captures the experience of US-born Latinx kids, which is now the typical experience.   If The First Rule of Punk is not yet in your classroom library, you need to order now. 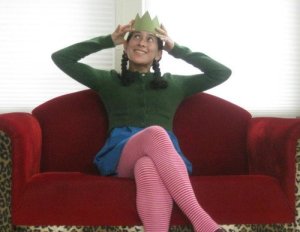 So, to kick off 2018,  Celia agreed to take my readers and me on a photo-tour of the city where she lives, and where her lovely novel unfolds. (This is no small feat in a Chicago winter, people.) Take a look. Makes you want to book a trip this spring…

When Malú, the young protagonist in The First Rule of Punk, is forced to leave behind everything that is familiar to her, she can’t imagine ever thinking of Chicago as her home. But it’s hard not to love Chicago. It’s a city made up of diverse, unique, and vibrant neighborhoods and is rich in arts and culture. I know, I sound like Malú’s mom trying to sell you on Chicago, right? How about a little photo tour of the city as it appears in The First Rule of Punk instead? I pulled inspiration from several places and neighborhoods. Here are some of the ones included in the book.

One of the locations people often ask about, with the hope that it really exists, is Calaca Coffee. Unfortunately, Calaca isn’t a real place, but it was inspired by two coffee shops that are. The inside of Calaca was modeled after Kopi Cafe in the Andersonville neighborhood. Like Calaca, Kopi has floor seating, short tables with lots of pillows set in a loft area you take a few steps up to. It also has a warm, inviting look and feeling to it that I wanted to be a part of Calaca. But Cafe Jumping Bean in Pilsen has the vibe I wanted for the coffee shop. There aren’t any album covers up on the walls or a paper mache Frida Kahlo greeting you at the door, but it’s funky and colorful, and they always play cool music. It’s definitely the kind of place Malú would fall in love with. 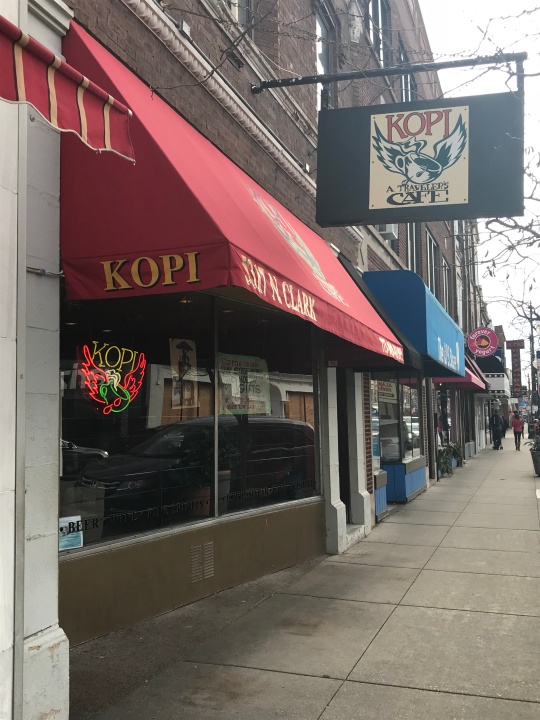 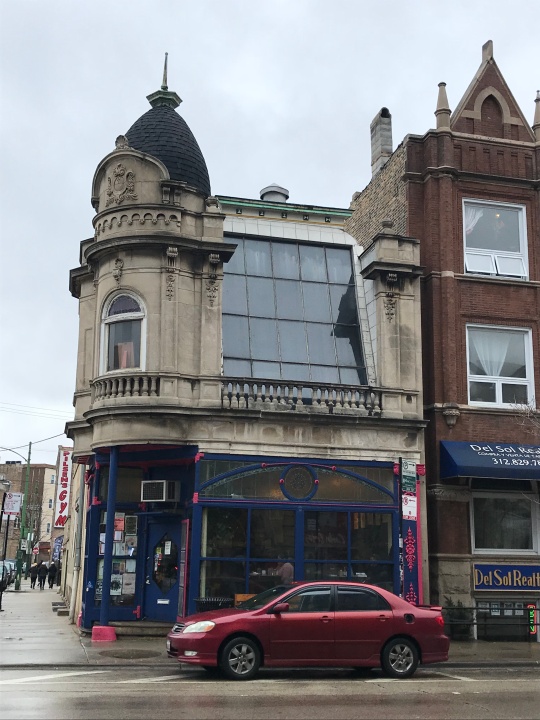 Speaking of Pilsen, while Malú’s new ‘hood is never named, it was heavily inspired by Pilsen, one of two historically Mexican neighborhoods in the city. Like a lot of Chicago, Pilsen is a neighborhood where past and present come together. There continues to be a large working class Mexican community, but it also has a thriving arts scene of young Mexican Americans creating work that, much like in Malú’s story, combine history and traditional culture with more modern influences. Art is everywhere in Pilsen so keep your eyes open! 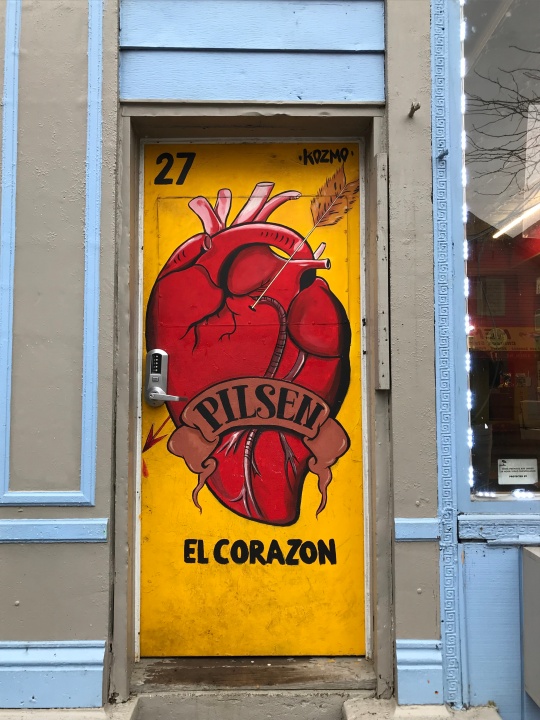 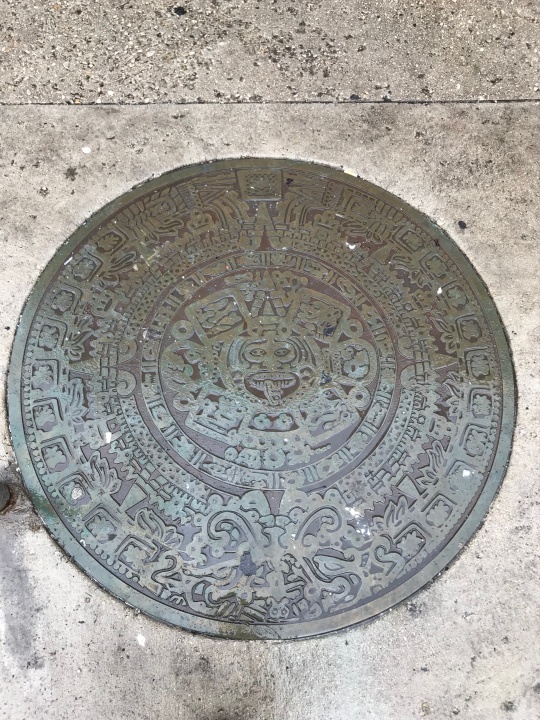 When Malú first moves to Chicago, her mom takes her all over the city on the L to check out the sights of their new home. These are some of the places they visit. 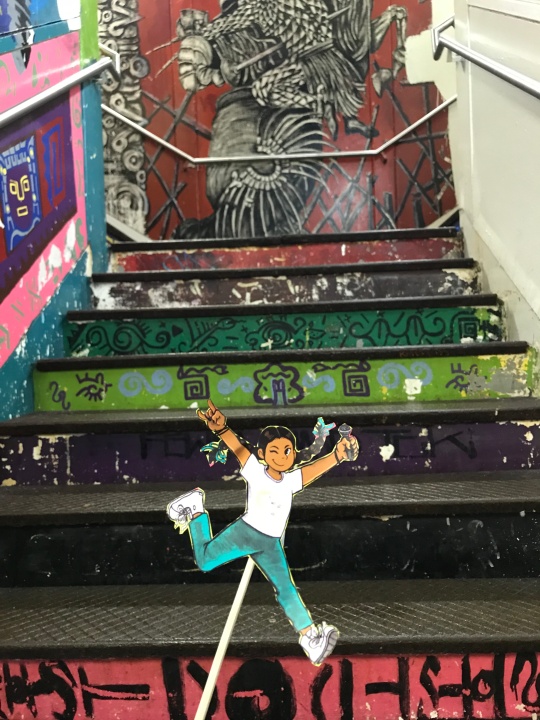 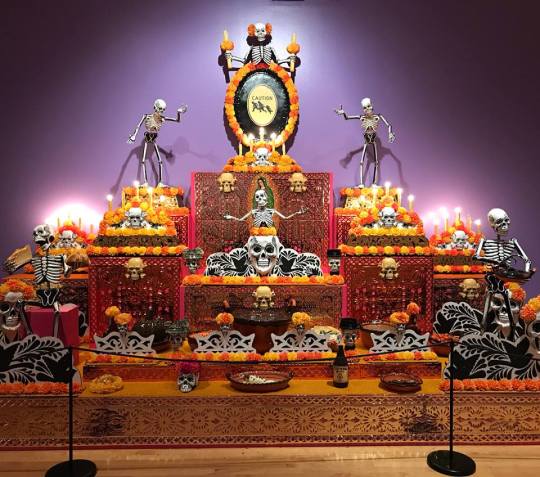 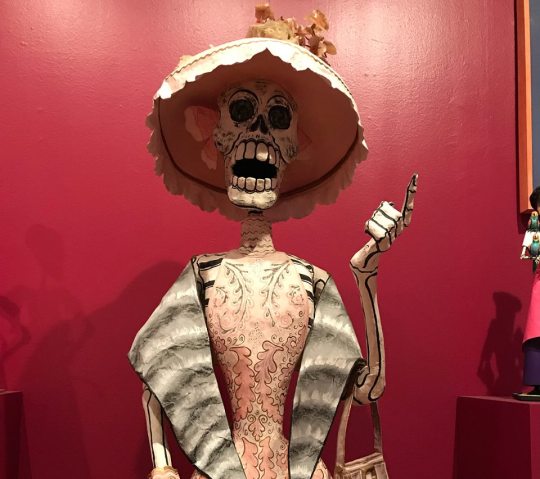 Lake Michigan! Did you know it’s the only one of the Great Lakes located entirely within the United States? It’s also pretty cold year round, but not as cold as it was when I took this photo! 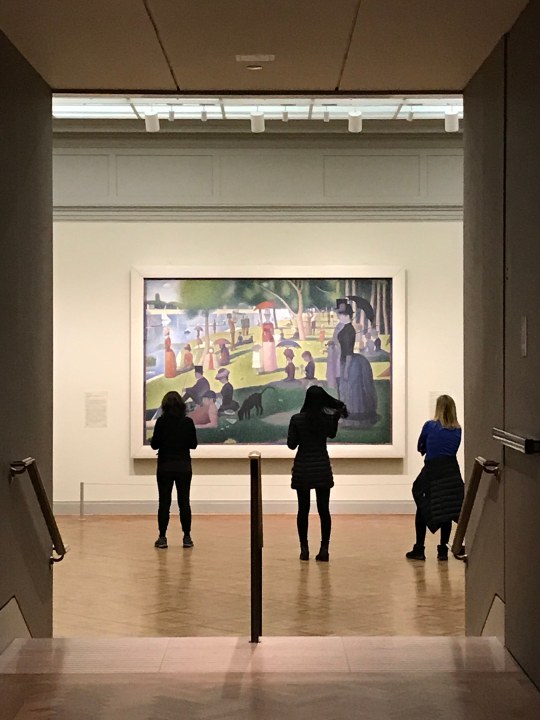 Malú gets her new library card at the Harold Washington Library Center, the headquarters of the Chicago Public Library (and the biggest public library building Malú has ever seen). It’s a beauty! 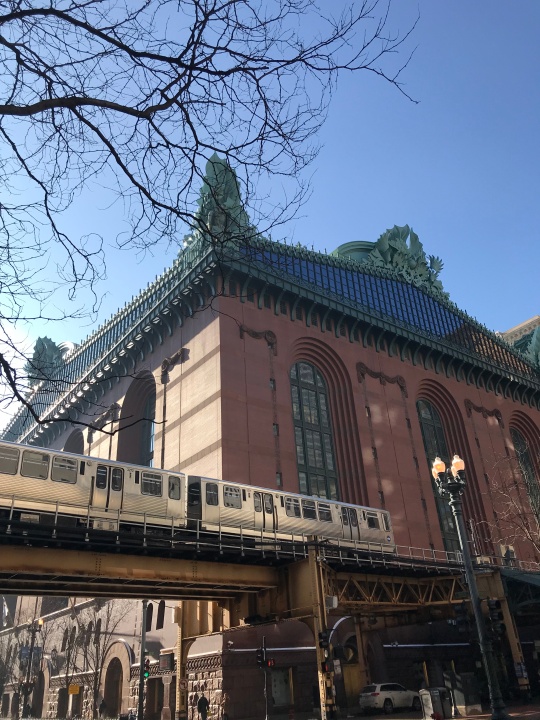 They also make a visit to Chinatown for tea and custard buns. Yum! 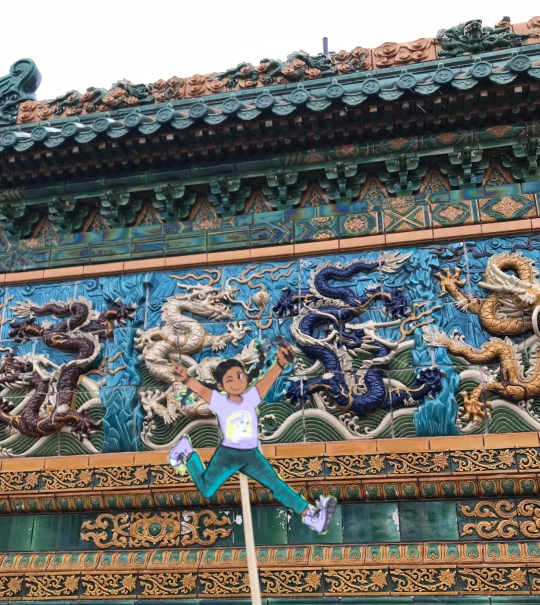 And finally, yes, Laurie’s Planet of Sound is a real record store. It’s in the Lincoln Square neighborhood right next to a brown line train station. You can find vinyl records, DVDs, magazines, T-shirts, and maybe even a cassette tape or two! 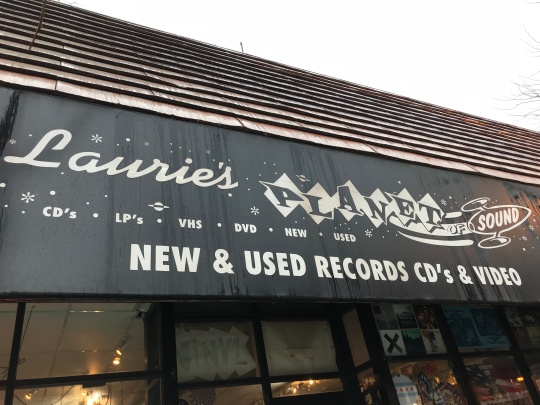 I really enjoyed writing a story set in the Chicago. I was eager to see Malú find her place in her new home. I was excited for her to see the Chicago I love and to maybe learn to love it too. It’s a city of treasures. Some of these treasures are obvious, and others require that you really open your eyes and your mind to see them.

Guest Post with Ruth Behar: The Island that Remains in Us