Heat waves, blackouts, and the beauty of a backlist as I hit the road to California

By Meg MedinaAugust 5, 2019No Comments

I’m having déjà vu as I head to Los Angeles this week. The trip includes a library visit, the SCBWI conference, and a bookstore event to discuss one of my backlist titles that’s eerily relevant this summer. 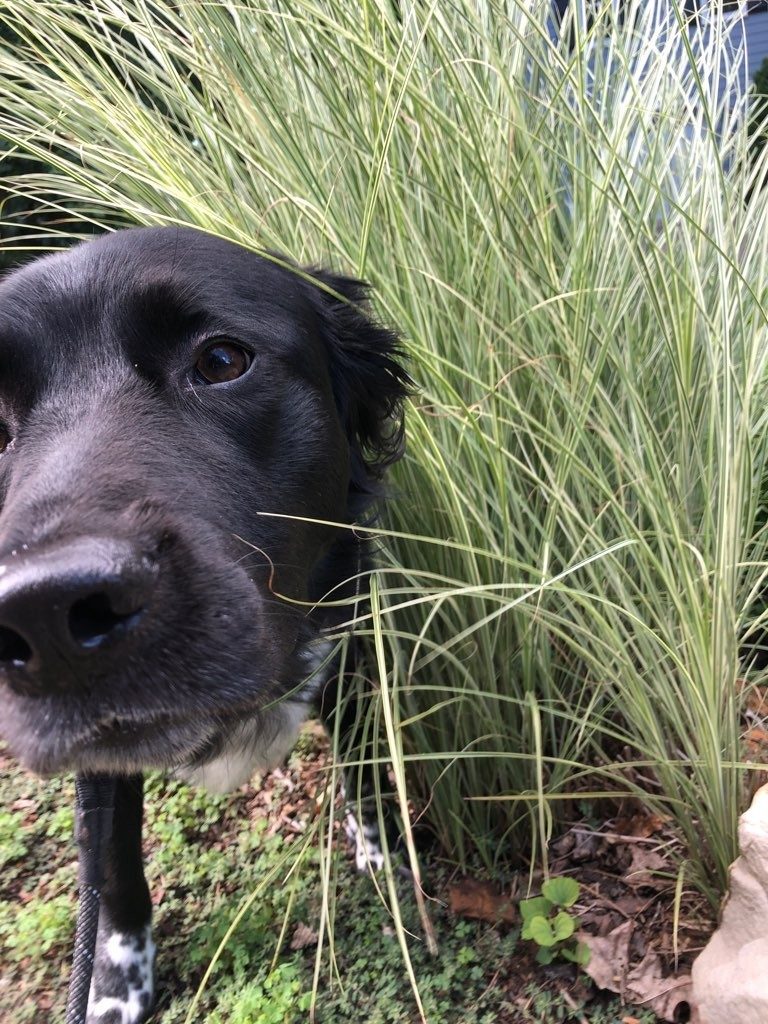 Hugo on a reluctant summer walk

July 2019 has been a roaster for most of us, no matter where we live. Almost 200 million people have been affected by record high temperatures in July and several deaths were blamed on the heat. Here in Richmond, Hugo – who is stuck in his black fur coat – has flat out refused to go farther than a block for his walk. This, from a dog who lives for them.

It happened during one of the worst heat waves on record, just like now, when even the night temperatures wouldn’t drop below the nineties. What followed in that overheated desperation was looting and arsons, a communal scream about all the ways the city was failing its residents back then.

What I remember most of that year is that the heat was a mere backdrop for Son of Sam, a serial murderer who was still on the loose in the boroughs killing young women and their dates.

The task force assigned to his capture was located in downtown Flushing, where I lived. He’d shot several people in Queens by then, two teens outside the Elephas nightclub in Bayside just that June, seemingly right under the cops’ noses.

It would be another month before he fatally shot his last victim, Stacy Moskowitz of Sheepshead Bay, and blinded her date. After a year of dodging police despite writing creepy poems about them in the newspaper, he was finally caught in the most mundane of ways. A neighbor reported having seen a cop ticketing cars in the area of the Moskowitz shooting.  A simple license plate trace led to David Berkowitz’s cream-colored 1970 Ford Galaxy in Yonkers. When they came to arrest him outside his building, he had his .44 revolver tucked inside a brown lunch bag as though it were nothing more than a peanut butter and jelly sandwich.

It’s all on my mind again as I head to Los Angeles this week since I’ll be presenting about my 2016 YA novel, Burn Baby Burn at Children’s Book World for their summer reading party. This is the joy of having a backlist. This and seeing your books pop-up in unexpected places such as this delightful tidbit from an NBC local news segment in Texas where they highlighted Tía Isa Wants a Car for their book of the week.

As writers, we’re always trapped in the future due to production schedules that make you think two and three years ahead. I love the spaces where I can talk about books that already exist – Burn Baby Burn, Merci Suárez Changes Gears and more – and to talk about how they came to be and all they taught me about writing.

So, my full schedule is below and, as always, you can see all of my events on my website.

I’m hoping that my west coast friends and colleagues can stop one of the events at the library, SCBWI or Children’s Book World.

Hope our paths cross soon. Until then, stay cool…