By Meg MedinaDecember 17, 2019No Comments 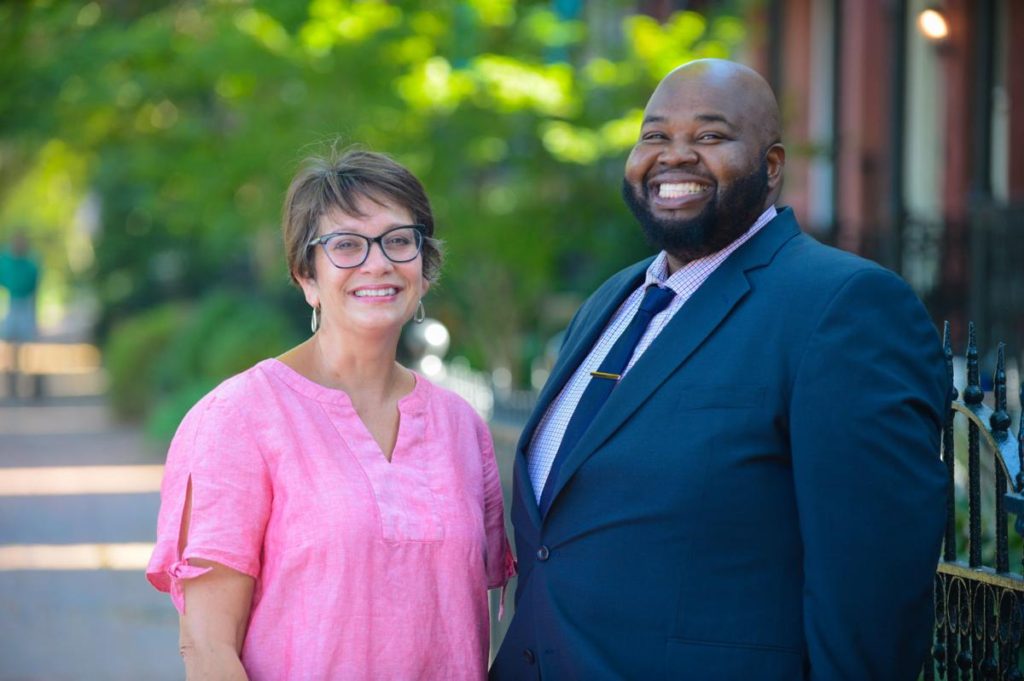 On Monday, I had the enormous surprise and pleasure of being named Richmond Times-Dispatch Person of Year. I share this honor along with Rodney Robinson, who is the 2019 National Teacher of the Year. It feels especially sweet to be named together with Rodney as both of us work with the needs of young people at heart. Here’s to Richmond’s children!

I hope you’ll take the time to read about the contributions that all 24 honorees have made to our community this year. I think you’ll see why I feel so lucky and humbled to have been named to this auspicious group.

It was a shock when we were revealed as the recipients. Neither one of us was told we had won in advance – which makes the fact that there was a “reveal” video pretty amazing. It was all thanks to an undercover web of elaborate lies from Lewis Brissman at the Richmond Times Dispatch, who I now know has the ultimate poker face.

It’s safe to say that 2019 has been one of the most memorable of my entire professional life. It began in January with the Newbery Award and now winds down with this beautiful show of respect from my hometown.

Thank you, Times-Dispatch, for the recognition and for the terrific event at the Omni. Thank you, family and friends for all your love and support that have helped make this past year all that it has been.