Meg Medina is the author of the Newbery Medal–winning book Merci Suárez Changes Gears, which was also a 2018 Kirkus Prize finalist, and which was followed by two more acclaimed books about the Suárez family: Merci Suárez Can’t Dance and Merci Suárez Plays It Cool. Her young adult novels include Yaqui Delgado Wants to Kick Your Ass, which won the 2014 Pura Belpré Author Award, and which will be published in 2023 as a graphic novel illustrated by Mel Valentine Vargas; Burn Baby Burn, which was long-listed for the National Book Award; and The Girl Who Could Silence the Wind. She is also the author of picture books Evelyn Del Rey Is Moving Away, illustrated by Sonia Sánchez, Jumpstart’s 2020 Read for the Record selection; Mango, Abuela, and Me, illustrated by Angela Dominguez, which was a Pura Belpré Author Award Honor Book; and Tía Isa Wants a Car, illustrated by Claudio Muñoz, which won the Ezra Jack Keats New Writer Award; and the biography for young readers She Persisted: Sonia Sotomayor. The daughter of Cuban immigrants, she grew up in Queens, New York, and now lives in Richmond, Virginia.

Meg Medina is a Cuban-American author who writes for readers of all ages. Her middle-grade novel Merci Suárez Changes Gears received a Newbery Medal and was a New York Times Book Review Notable Children’s Book of the Year, among many other distinctions. Its sequel, Merci Suárez Can’t Dance, received five starred reviews, while Merci Suárez Plays It Cool received four stars, with Kirkus calling it “a fabulous finale to a memorable trilogy”.

Her most recent picture book, Evelyn Del Rey Is Moving Away, received honors including the 2021–2022 Charlotte Zolotow Award and was the 2020 Jumpstart Read for the Record selection, reaching 2.24 million readers. She received a 2016 Pura Belpré Author Award Honor for her picture book Mango, Abuela, and Me. Her young adult novel Burn Baby Burn earned numerous distinctions, including being long-listed for the 2016 National Book Award and short-listed for the Kirkus Prize. She is the 2014 recipient of the Pura Belpré Author Award and a 2013 Cybils Award winner for her young adult novel Yaqui Delgado Wants to Kick Your Ass, which will be published in 2023 as a graphic novel illustrated by Mel Valentine Vargas. Meg Medina also received the 2012 Ezra Jack Keats New Writer Award for her picture book Tía Isa Wants a Car.

Meg Medina’s work examines how cultures intersect through the eyes of young people, and she brings audiences stories that speak to both what is unique in Latino culture and qualities that are universal. Her favorite protagonists are strong girls. In March 2014, she was recognized as one of the CNN 10 Visionary Women in America. In November 2014, she was named one of Latino Stories’ Top Ten Latino Authors to Watch.

When she is not writing, Meg Medina works on community projects that support girls, Latino youth, and literacy. She lives with her family in Richmond, Virginia. 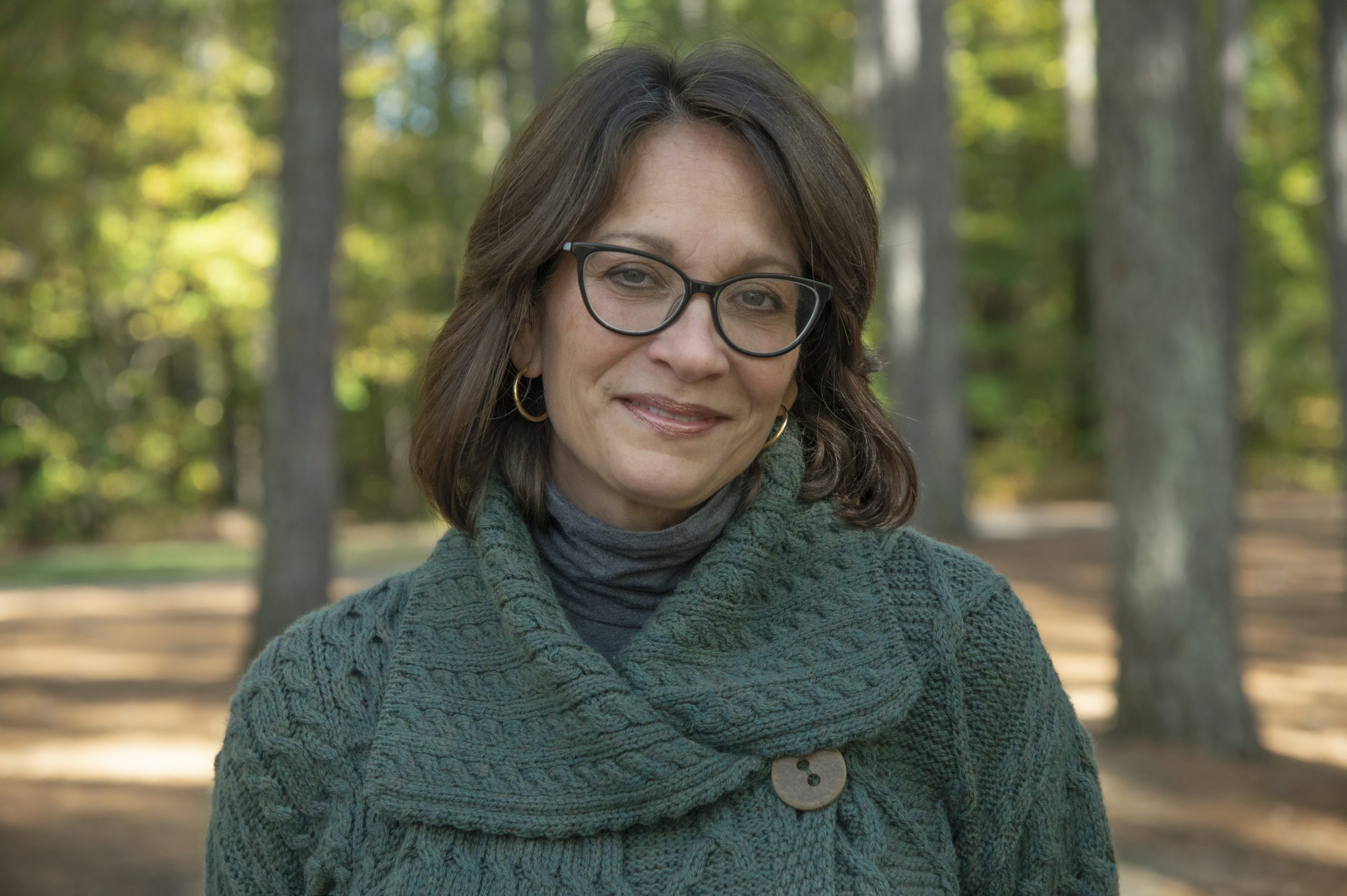 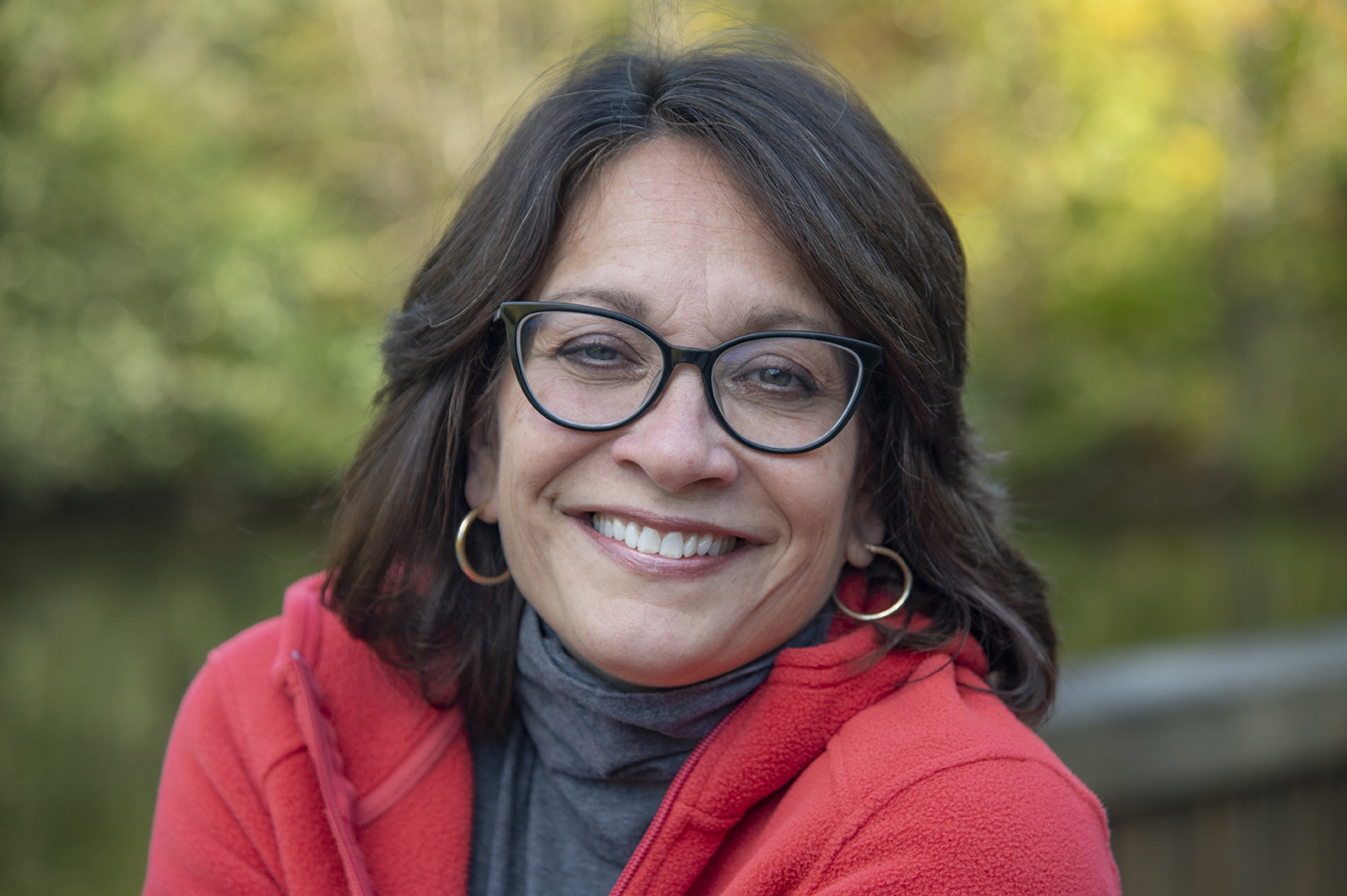 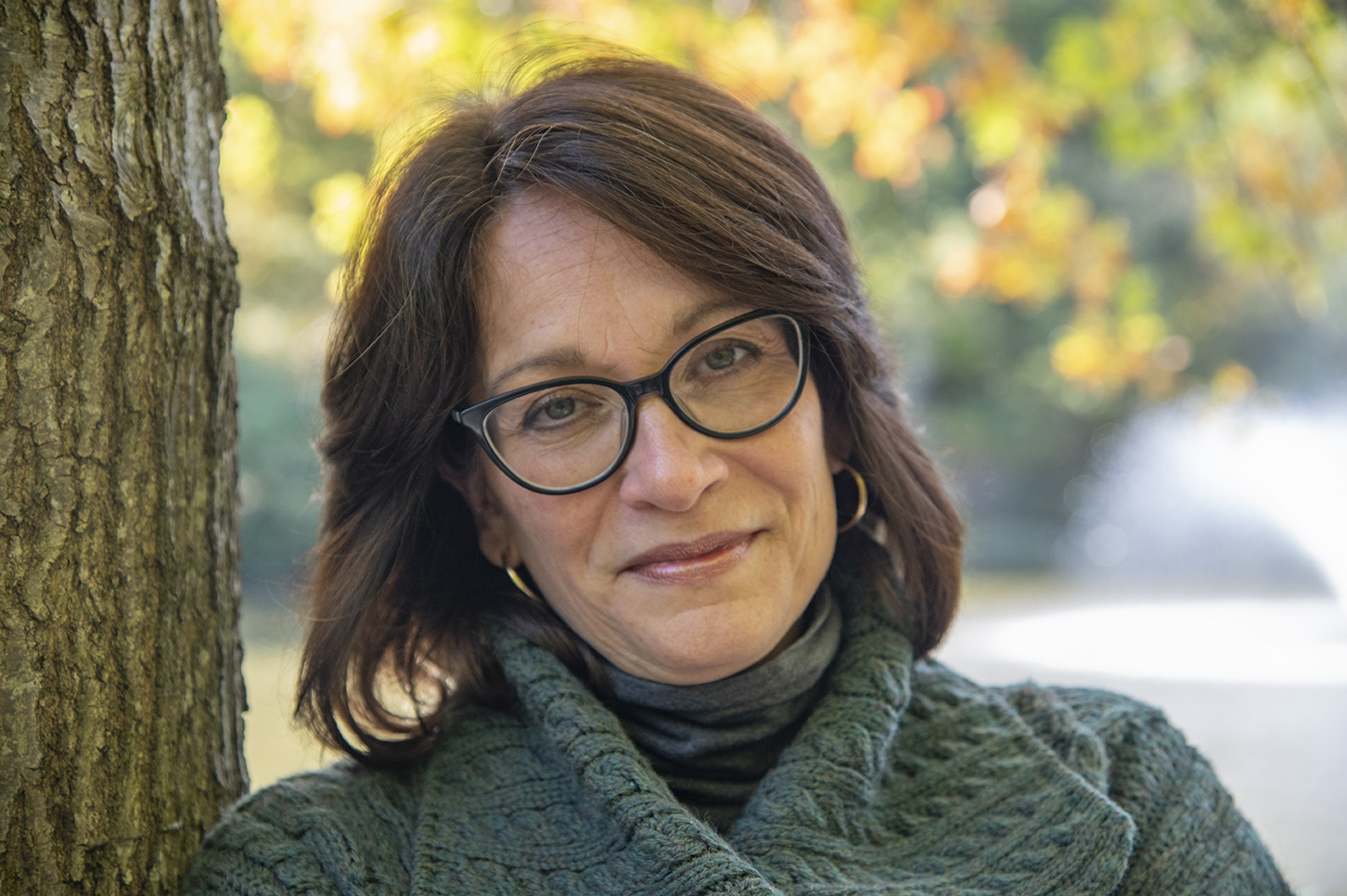